Why is phosphate pollution a problem?

Phosphorus is commonly used in fertilisers to boost crop yields, but it also boosts the growth of algae when the mineral seeps into rivers and ponds.
It’s also found in many other forms of human waste, from sewage to the soapy water used to wash cars. When algal blooms occur due to high phosphate levels, algae use up the oxygen in the water and blocks out the light, killing off other aquatic lifeforms – this is called ‘eutrophication’. It can be incredibly damaging to populations of fish, plants, water-dwelling invertebrates and the animals which rely on them for food.
TACKLING PHOSPHATE POLLUTION IS A NATIONAL PRIORITY 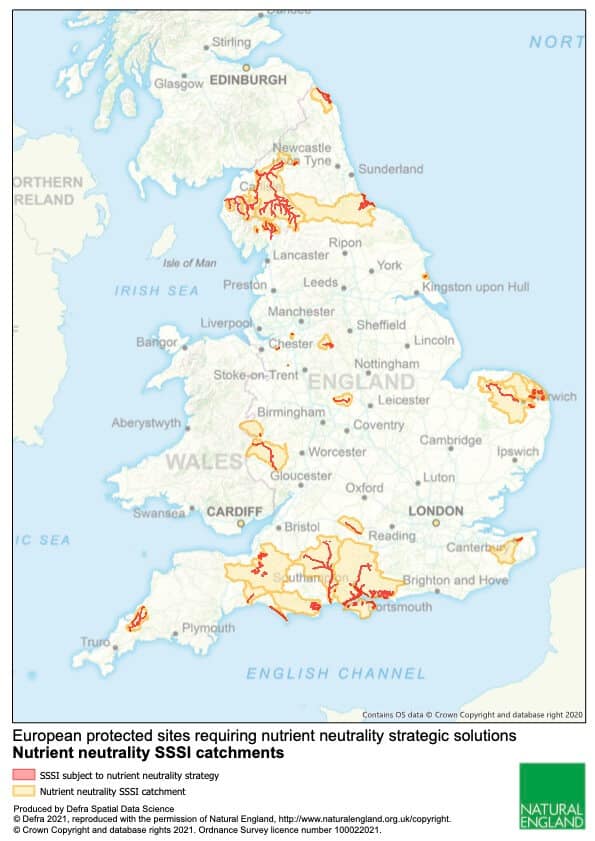 What is the new nutrient neutrality guidance?

The UK has some of the highest phosphate pollution levels in the world, and Natural England has recently addressed this by announcing new guidance on ‘nutrient neutrality’.

A large number of catchments across the country are affected by this pending guidance. Over 40 local planning authorities have already been identified by Natural England as target areas for nutrient neutrality. According to Savills, at least 20 councils were advised by Natural England that permission could not be granted for new developments that are not nitrate and phosphate neutral.

Wastewater from new housing developments is a priority in this new guidance, which recommends the creation of new wetlands, woodlands and grasslands among other measures to reduce nutrient outflows from new construction projects. Other measures include the typical sustainable urban drainage systems (SUDS) which you may be more familiar with.

The map of nutrient neutrality catchments shows which areas are likely to be affected by the new guidelines. Natural England cautions that this new guidance is provisional, pending the outcome of a court case. However, over 30 local planning authorities have already been contacted by the organisation regarding nutrient neutrality, in advance of the expected rollout.
AN EASY PATH

How we help you achieve nutrient neutrality.

Ecosulis has a special area of expertise in wetland creation and natural flood management solutions, with extensive experience of practical and advisory work across the UK.

These solutions, recommended by Natural England, trap phosphates and other minerals (including nitrates) and embed them in the natural environment, preventing them from leaching into nearby watercourses. We have also worked on innovative rewilding solutions, including Beaver wetlands, which are scientifically proven to reduce downstream phosphate and nitrate levels.

Find out more from Natural England.

Still curious and want to know more about the official guidance from Natural England?

You can read the press release here, on the government website, or get in touch via the form below and we'll let you know how we can work together to make you compliant.
PHOSPHATES AND OTHER MINERALS ARE FILTERED NATURALLY BY WETLANDS 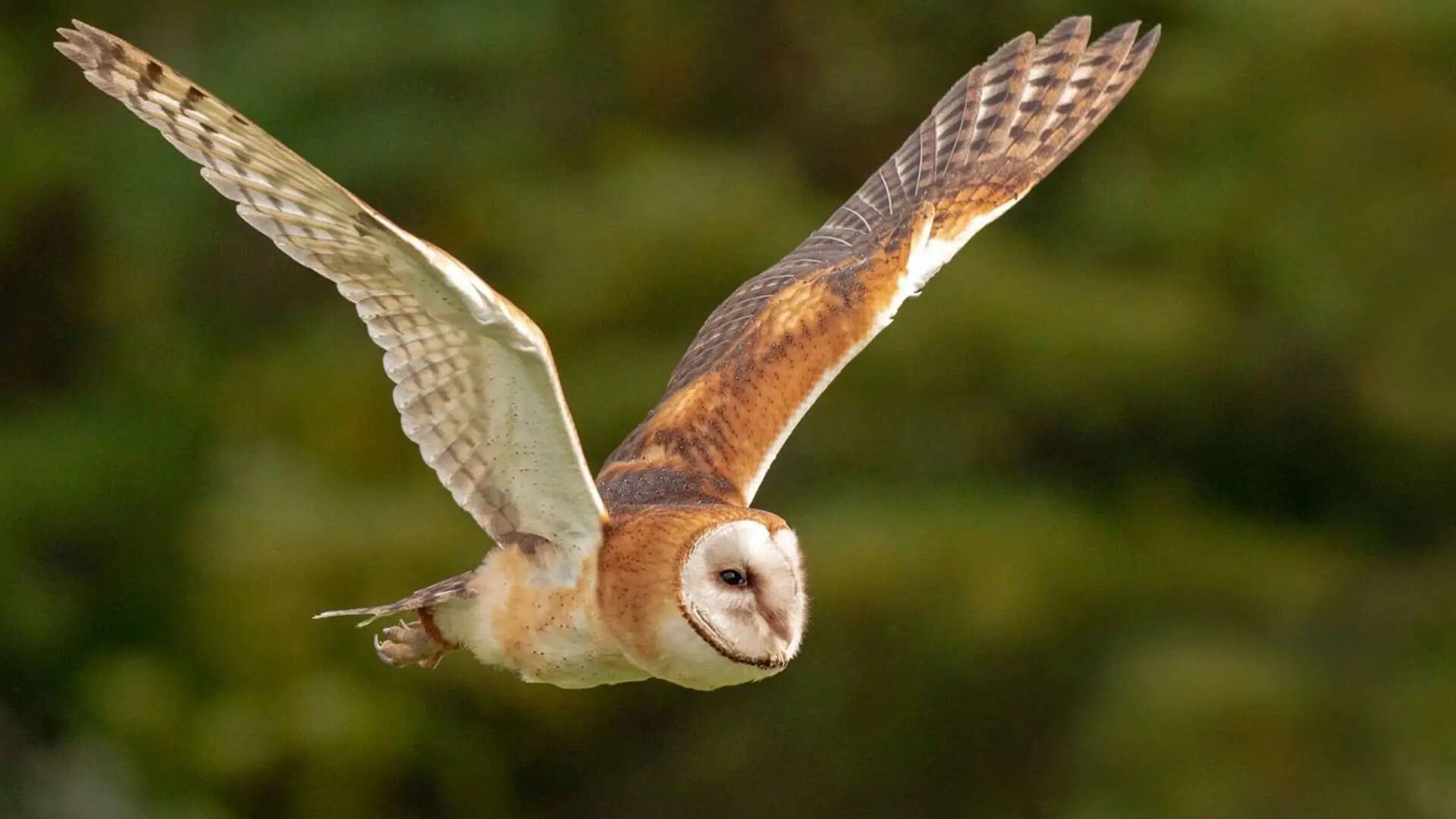 Housebuilding company Taylor Wimpey contracted Ecosulis to provide both ecological consulting and habitat creation services at this site. Per Natural England's recommendations for phosphate removal, we restored wetlands, meadows and woodland on the site as part of our natural flood management works.

The changes to the parkland area not only resulted in an increase in biodiversity, but also improved public access. Taylor Wimpey's links with the local community were enhanced by the restoration of this parkland.

We planted over 250,000 native wetland species within silt beds 300mm below the water level. These plants will absorb phosphates and nitrates, reducing the likelihood of eutrophication and providing a marked improvement to biodiversity. Ecosulis was also contracted to create valuable fen swamp and wet woodland habitat, which are valuable flooding and phosphate mitigation solutions. 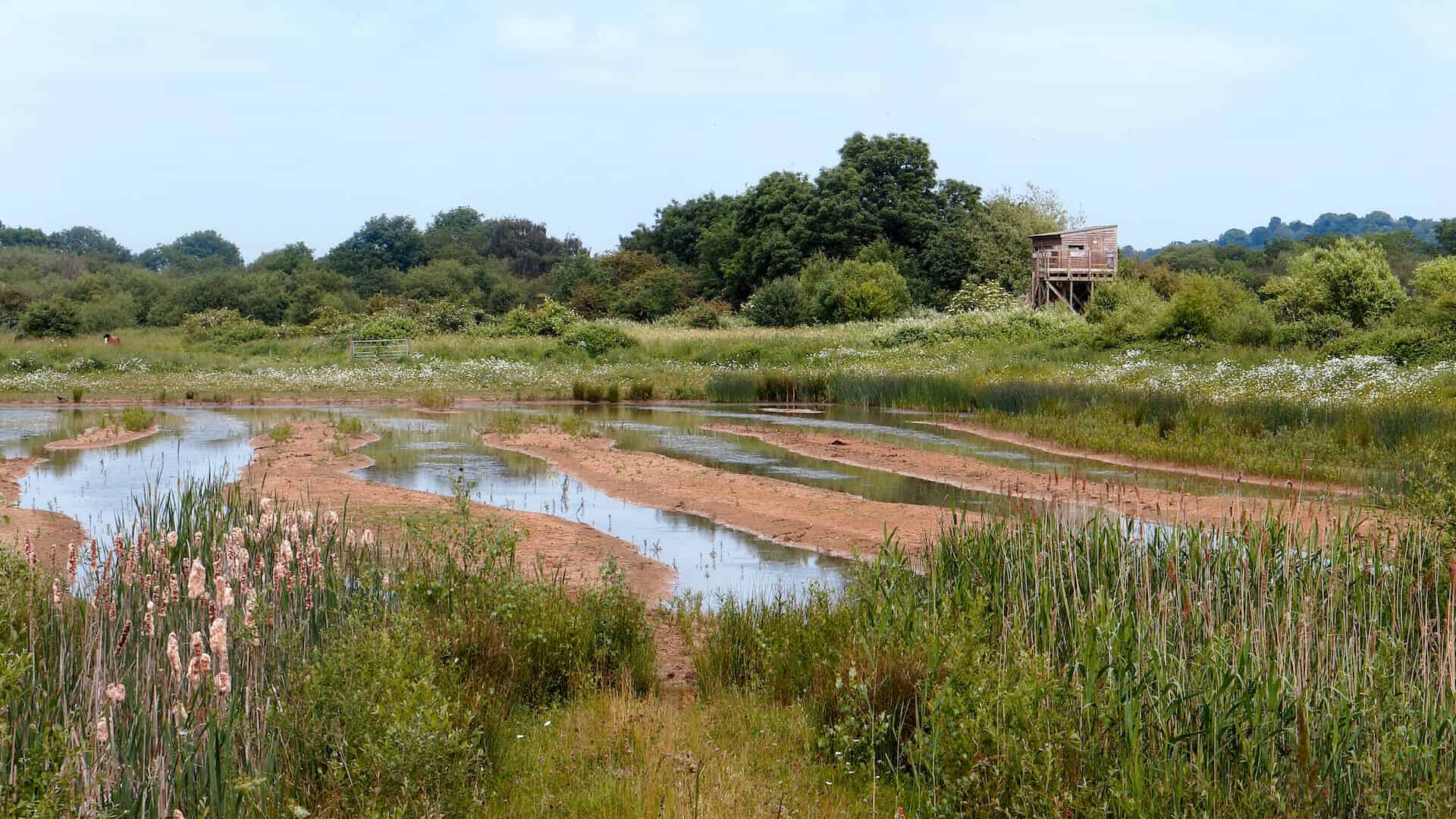 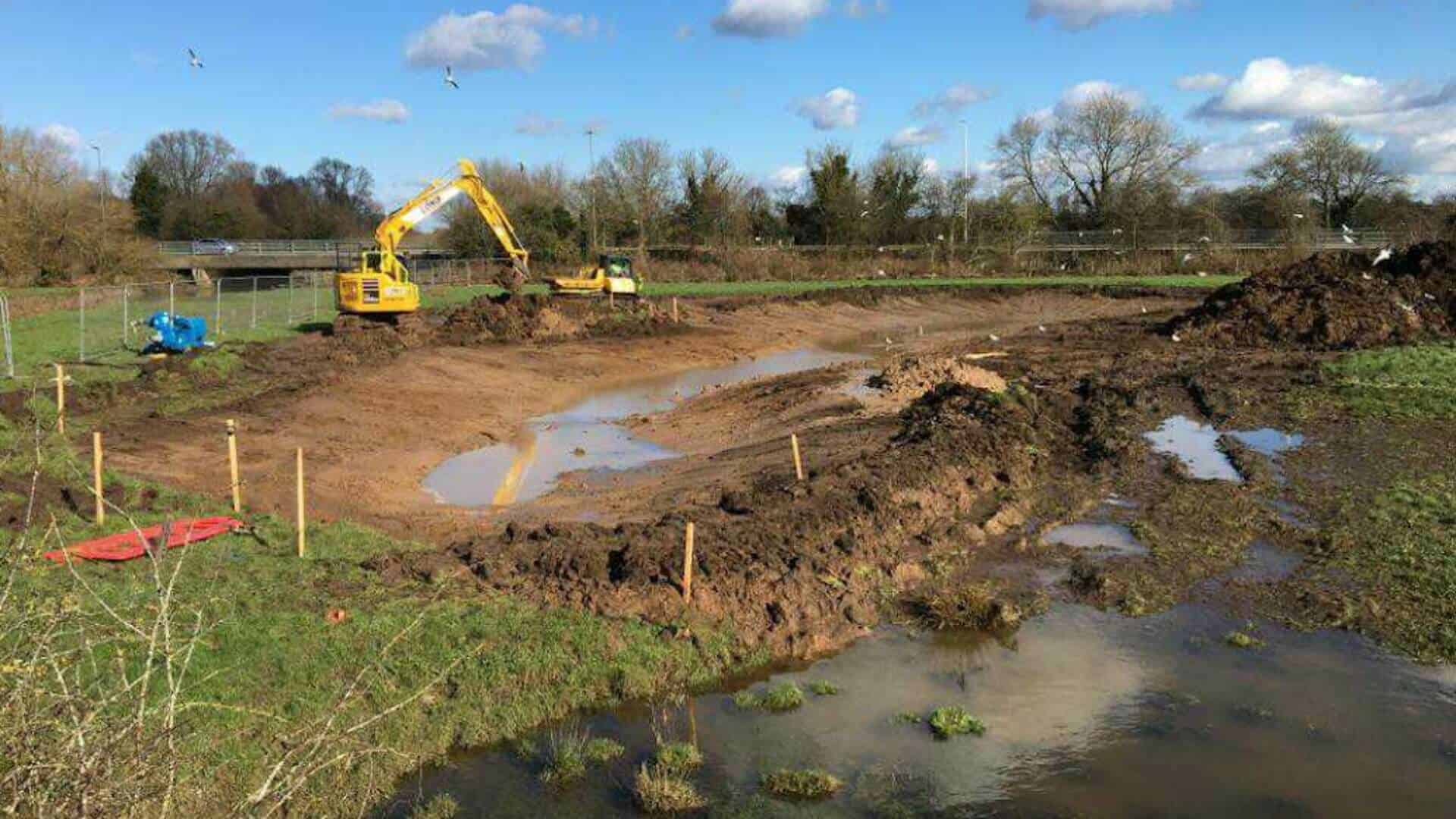 The conventional flood defences in Leicester’s urban areas have been under increasing pressure due to increasing frequency and severity of flooding. In 2019, the Environment Agency commissioned Ecosulis to co-design and implement a pilot natural flood management (NFM) project at three sites along the River Soar.

What is Rewilding?
Principles of Rewilding