Rewilding in the UK: It’s time to think big

The UN Decade on Ecosystem Restoration is a rallying call for the immediate scaling up of rewilding. In the UK, Ecosulis aims to be at the centre of change.

A window of opportunity

On June 5, to coincide with World Environment Day, the UN is launching its Decade on Ecosystem Restoration (UN Decade). Its aim is to “prevent, halt and reverse the degradation of ecosystems on every continent and in every ocean”, with the hope that this will reduce poverty, combat climate change and prevent mass extinction.

The UN Decade runs until 2030, the year by which scientists say we must have taken meaningful action to mitigate climate change and address biodiversity decline. The next 10 years represent our final window of opportunity to protect and restore wild nature at scale, thereby safeguarding the benefits that such nature delivers to us, such as clean air and water, fertile soil, and resilience to disease.

Reasons to be optimistic

The task of recovering global nature at scale through rewilding is undeniably daunting. According to the UN, the world must restore an area the size of China to meet current commitments on nature and global warming. Yet despite the scale of the challenge, there are many reasons to feel hopeful and motivated as the UN Decade begins.

In the UK, the opportunity to catalyse meaningful change through rewilding is huge. The emergent science of rewilding and sophistication of new technology, alongside acceptance by governments that restoration must be prioritised, means ambitious conservation and rewilding projects have a greater chance of success now than ever before.

Funding for rewilding and restoration is also growing. At Ecosulis, our hope is that the UN Decade will help to accelerate this growth by enabling new partnerships to form and new finance mechanisms to develop. This, in turn, will support innovation and best practice across borders and at scale.

Restoration initiatives are now mushrooming across the world, but there is still little communication and collaboration between them. The UN Decade will help to create a stronger network of partners by enabling a wide range of conservation and restoration organisations to come together to exchange knowledge and expertise.

At Ecosulis we have seen how quickly degraded sites can return to life following restoration efforts. Having begun our conservation work 30 years ago, we’ve seen first-hand the impact that expert intervention and management can have.

Over the last three decades, we have planted hundreds of thousands of trees, restored numerous rivers and lakes, and created extensive areas of biodiverse grassland. We have worked with the Environment Agency on natural flood management schemes, as well as local authorities to incorporate rewilding into site and green space development plans. We have worked with water companies on ecological baselining, and with local conservation organisations to support natural capital mapping and habitat restoration. And we have worked with private landowners to develop their rewilding strategies. In all of this work, the resilience of nature has shone through. It will bounce back, if we let it.

Rewilding is an emergent sector. To date there have been few examples of large-scale rewilding successes in the UK – the most notable include Knepp, Alladale and Cairngorms Connect. But ambitious new initiatives are emerging all the time, facilitated and supported by organisations such as Rewilding Britain, the Wildlife Trusts and Heal.

Although many in the conservation sector are interested, few fully understand the science of rewilding. Ecosulis is ahead of the curve in this sense, and we are keen to share our knowledge with those who are interested in finding out more.

Last year, Ecosulis Nature Recovery Lead Dr. Paul Jepson and Ecosulis Managing Director Cain Blythe co-authored a book that has rapidly become the go-to book for those interested in learning more about the science of rewilding; we have already donated almost 500 copies to international organisations such as ARK and Rewilding Europe. The illustrated version, published by MIT press in the US and UK, is out this autumn.

The real challenge facing all rewilding advocates is one of education, because it involves shifting the mindset of landowners, local government and corporate partners. There is much misinformation when it comes to rewilding. Getting on board with a rewilding agenda requires, in part, an understanding of the importance of letting nature take the lead, with sometimes unpredictable consequences.

There is typically no target end point with rewilding, and many people are fearful of this. They are unsettled by the idea of land looking “messy”, being accustomed as we are to the ordered appearance of natural spaces. It therefore feels counterintuitive to many to pay for ecosystem restoration and then allow nature to manage itself, even though we know it has always had the capacity to do this.

As rewilding pioneers, we at Ecosulis are passionate about supporting an ecosystem of partner organisations, collaborating with Rewilding Europe, the Global Rewilding Alliance and other conservation organisations to launch the Call for a Wilder Europe and Global Charter for Rewilding the Earth, as well as supporting policy makers, development agencies, NGOs and other government-led schemes such as the Wild Towns Project, funded by the European Regional Development Fund.

The new, collaborative approach feels quite liberating – in general, rewilding circles are more accommodating of novelty and less fixated on a set state of being. This feels like a shift of approach in the UK, where conservation has traditionally focused on broad habitat units, rather than looking at the integrity, functionality and connectivity of diverse ecological spaces.

The contrast between these different approaches has the potential to create tension. Going forwards, perhaps the best solution is a combined approach – protecting the best of the wild nature that what we have left, and allowing rewilding to upgrade those landscapes and habitats which are in a poor ecological condition.

The UN Decade is a rallying call for the immediate scaling up of rewilding. In the UK, now is the time to be bold and think big. In 2030, let’s look back at this next 10 years as the time we all came together and did something remarkable. A decade when we unchained nature and saw rewilding play a game-changing role in fixing our climate, enhancing biodiversity and making the world a more liveable place for generations to come. At Ecosulis, we aim to be at the centre of such change.

The Ecosulis ten-year vision for the UN Decade

To align ourselves with the UN decade, Ecosulis has ambitious plans for the next decade. These plans include: 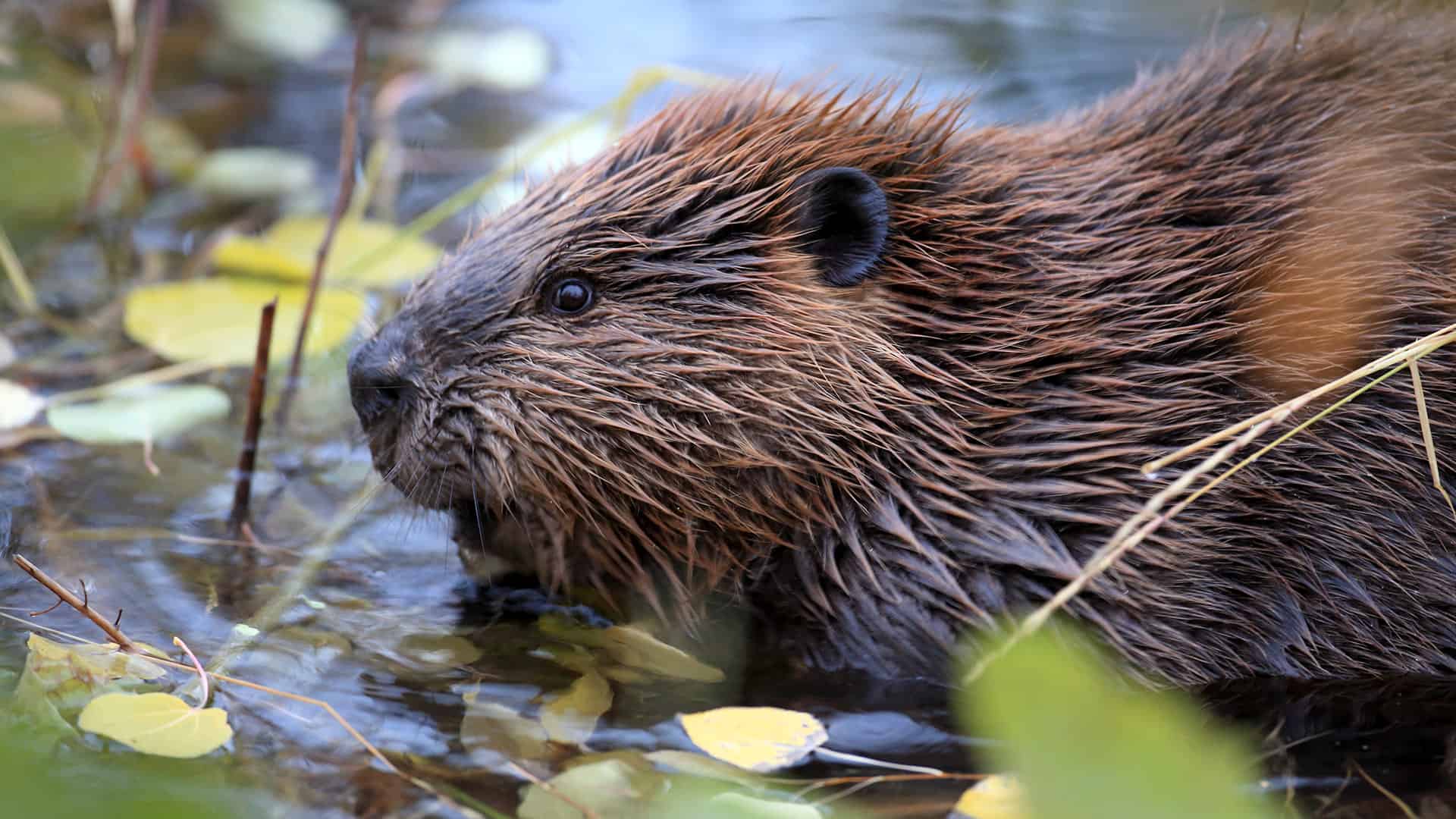 The Beaver Tenancy Association. An innovative alternative to the government’s beaver consultation proposals.