The pioneering graduate internship programme kicks off on the first ever World Rewilding Day (March 20). Designed to engage young people in rewilding, it will harness their skills, energy and desire to advance nature recovery in the UK and beyond.

The Ecosulis graduate rewilding internship programme launches on World Rewilding Day, which is organised by the Global Rewilding Alliance.

An investment in youth

Leading ecological consultants Ecosulis is delighted to announce the launch of the UK’s first rewilding graduate internship programme, in recognition and celebration of World Rewilding Day, which takes place for the first time on March 20, 2021. As a founding member of the Global Rewilding Alliance (which organises World Rewilding Day), Ecosulis has dedicated itself to nature recovery for many years and is committed to driving the rewilding movement forwards.

From farmers and estate owners to NGOs and utility companies, today, people and organisations across the UK are increasingly engaged in the practice of rewilding, which essentially involves enhancing wild nature and natural processes to create healthier, more functional ecosystems.

“At Ecosulis, we believe that investing in youth is one of the most important ways of taking rewilding to the next level,” says Cain Blythe, Ecosulis Managing Director. “And this year is a great time to begin that investment, as we look ahead to the UN Decade on Ecosystem Restoration and redouble efforts to scale up rewilding as a means of addressing our climate and ecological emergencies and building back better after Covid-19.” 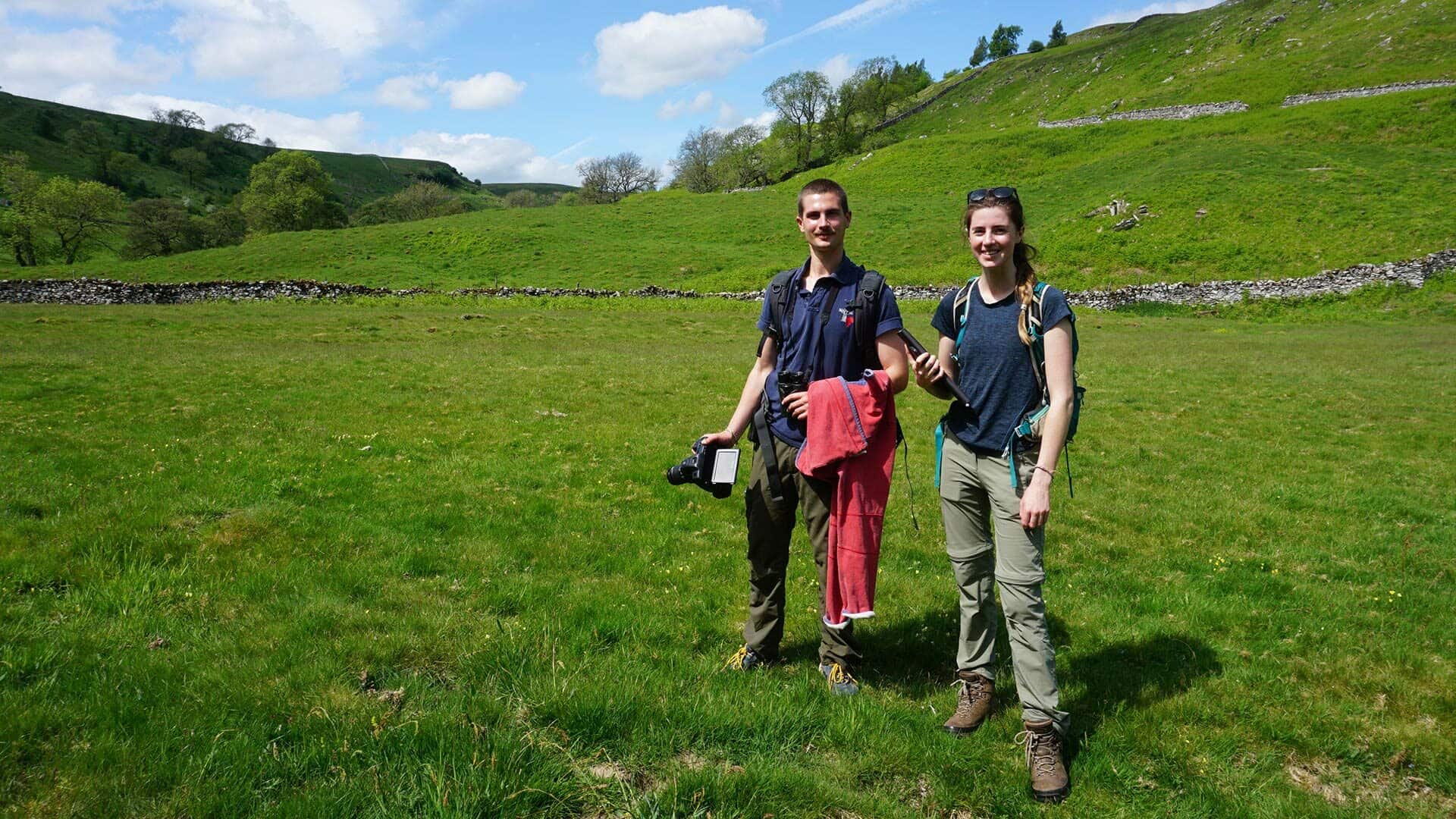 The two graduate interns – Ella Milne, 24 and Dan Bass, 23 – both share a longstanding passion for wild nature. Both have experience of rewilding projects and will be heavily involved in Ecosulis’s rewilding design services, which are increasingly in demand as rewilding takes off. The one-year internship positions are paid and include a structured programme of professional training and development in applied rewilding.

“I’m thrilled to be joining Ecosulis, which has already established a reputation as one of the UK’s foremost rewilding consultancies,” says Milne, who graduated from Swansea University with a BSc in zoology and has just completed her master’s degree there. “My interest in rewilding accelerated last year after I read two books: ‘Rewilding: The Radical New Science of Nature Recovery‘ by Dr. Paul Jepson and Cain Blythe of Ecosulis, and ‘Wilding’ by Isabella Tree.”

“I became hooked on rewilding seven years ago, after I read George Monbiot’s ‘Feral’,” adds Bass, who graduated in geography from the University of Exeter. “I can’t wait to continue my own personal rewilding journey in this new position.”

Engaging and empowering young people is widely seen as vital to the growth of rewilding.

“Against the backdrop of climate breakdown, accelerating extinction and spillover pandemics, younger people are today rightly demanding a different, better future,” says Vance Martin, President of the WILD Foundation, a US-based NGO which manages the Global Rewilding Alliance. “Harnessing their skills, energy and desire for change today is essential if we are to deliver a greener, wilder, sustainable world, tomorrow. They also have much to teach us!”

“It’s crucial to engage young people in rewilding because if there is a connection with nature then there is a drive to protect it,” says Ella Milne. “Young people are the future custodians of our planet – what happens now will affect their future and the generations that come after them.”

Across the world, growing numbers of people are already becoming involved with rewilding. Rewilding Europe’s Young Rewilders Community, for example, connects young people aged 20 to 30 from across Europe, with the aim of promoting and supporting a wide range of rewilding actions.

“It is incredibly important to involve young people in rewilding and rewilding science,” says Aleksandrina Mitseva, Rewilding Europe’s young supervisory board member, who co-created the community in 2019. “They are enthusiastic, highly educated and bring fresh ideas to the table, which are really needed as rewilding is still developing.”

While many ecosystems – the basis of our natural wealth – are currently in poor health, rewilding now offers a historic opportunity to recover them. Guided by the principles of rewilding, our generation could be the first in human history to upgrade rather than downgrade nature. With the UN Decade on Ecosystem Restoration kicking off on June 5, both of the Ecosulis graduate interns have high hopes and expectations.

“Over the next 10 years, I would like to see people of all backgrounds and ages come together to co-create innovative ways of rewilding,” says Ella Milne. “I’d love to see positive connections and communications between farmers, landowners, governments and communities, with everyone working together to deliver the best outcomes for communities and nature.”

“In the UK it would be fantastic to see nature recovery increasingly well supported in post-Brexit policy, and to see the government really incorporate rewilding into Land-use strategies,” says Dan Bass. “We need big picture, long-term thinking in conservation, and we also need to step back and allow nature to take the lead in its own healing. Rewilding must be economically viable and politically supported if we are to scale it up effectively and ensure it can deliver the benefits we need.”

Empowered by technology and innovation, Ecosulis will continue its own efforts to scale up practical rewilding and build the UK’s rewilding sector, as we look to realise our clients’ nature restoration ambitions.

“Rewilding delivers so many benefits for people and wildlife – from carbon drawdown and cleaner water to enhanced wellbeing and thriving nature-based economies based on experiential recreation,” says Ecosulis Nature Recovery Lead Dr. Paul Jepson. “With our talented graduate interns on board, Ecosulis is better placed than ever to help create new land economy based on ecosystem restoration.” 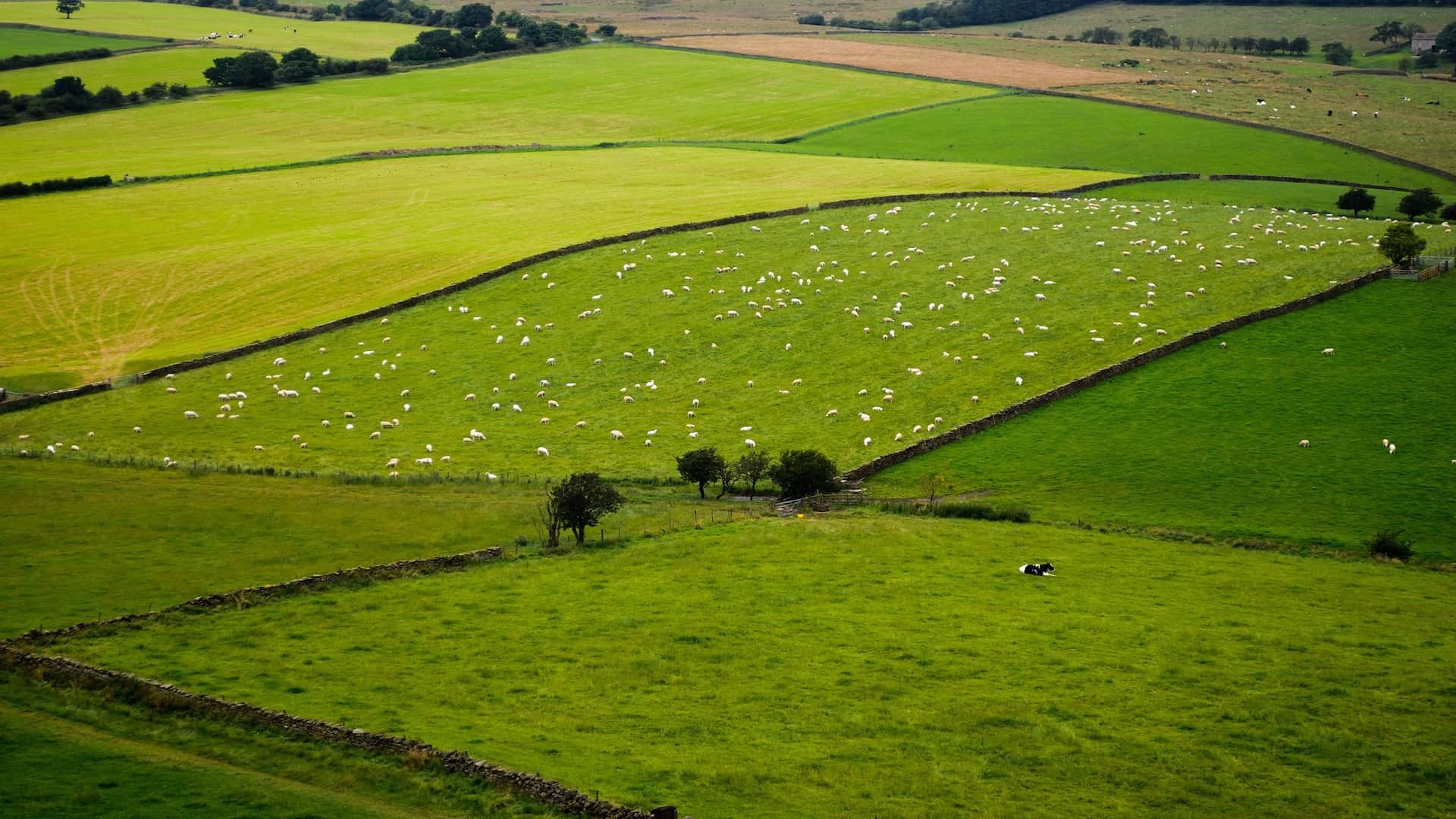 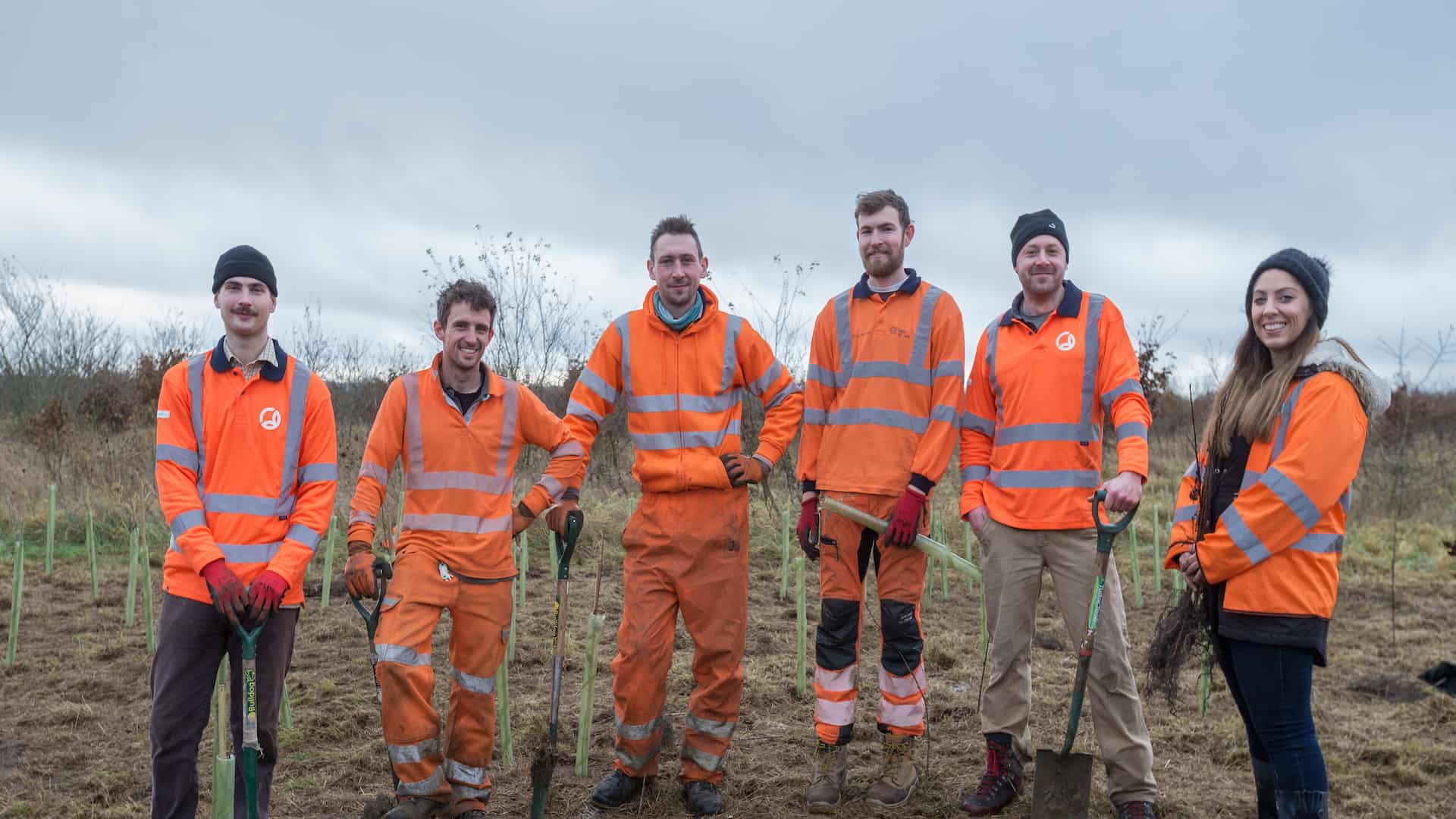